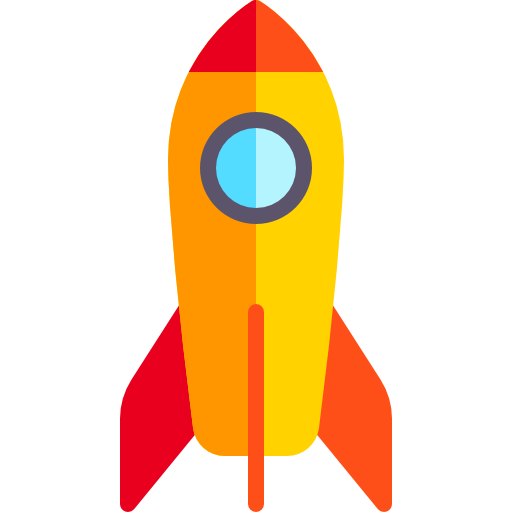 In today's time, who would be such a person who does not know Mark Zuckerberg, he is co-founder and CEO of the social-networking website Facebook, as well as one of the world's youngest billionaires 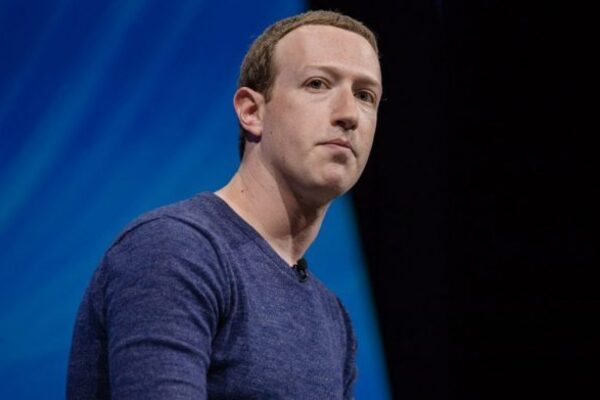 In today's time, who would be such a person who does not know Mark Zuckerberg, he is co-founder and CEO of the social-networking website Facebook, as well as one of the world's youngest billionaires. Mark Zuckerberg has made a special identity in the whole world with his work at a very young age and has also done the work of guidance to many youths, which will help them in their career. will help a lot to be successful in lifeMany young people follow him, he is also a source of inspiration for many people, Mark has achieved this position with his hard work and dedication at a young age, where he is.
Next we will talk about many facts related to the life of Mark Zuckerberg.

Mark Elliot Zuckerberg was born on 14 May 1984 in White Plains, New York, (U.S.A.), His father's name is Edward Zuckerberg who is a dentist and his mother's name is Karen Kempner who is a psychiatrist.He was raised in a village called Dobbs Ferry.

He has three sisters, Randi, Donna and Arielle. Mark Zuckerberg grew up in Judaism. He married Priscilla Chan, the daughter of a Chinese-Vietnamese refugee, on 19 May 2012. Mark Zuckerberg's first child was born on December 1, 2015. Whom he named Maxima Chan Zuckerberg "Max".

Zuckerberg was very fond of computer programs from the beginning, he used to keep doing something new. when he was about 12 years, he used Atari BASIC to create a messaging program he named "Zucknet." His father used the program in his dental office, so that the receptionist could inform him of a new patient without yelling across the room. The family also used "Zucknet" to communicate within the house.
He used to make computer games with his friends just for fun."I had a bunch of friends who were artists," he said. "They'd come over, draw stuff, and I'd build a game out of it."

Mark Zuckerberg was good at studies. He started programming when he was in middle school. Zuckerberg enjoyed developing computer programs, especially in games and communication equipment.

He received his high school education from Ardsley High School, After two years, he transferred to the private school Phillips Exeter Academy, where he won prizes in mathematics, astronomy, physics, and classical studies. In his youth, he also attended the Johns Hopkins Center for Talented Youth summer camp.

Zuckerberg once said in a college letter that he could read and write French, Hebrew, Latin and Ancient Greek very well.

Yet Zuckerberg remained fascinated by computers and continued to work on developing new programs. While still in high school, he created an early version of the music software Pandora, which he called Synapse.

After passing high school he decided to go to Harvard University where he joined a Jewish fraternity, Alpha Epsilon, he was known to read poetry in college such as "the Lyad".

Many companies like AOL and Microsoft offered to buy software made by them and offered them work in their company but they turned down it and decided to complete graduation.After graduating from Exeter in 2002, Zuckerberg enrolled at Harvard University. After some time he left college to devote himself completely to his new company Facebook.

By his sophomore year at the Ivy League institution, he had developed a reputation as the go-to software developer on campus. he built a program called CourseMatch, which helped students choose their classes based on the course selections of other users.
He also invented FaceMash, which compared photos of two students on campus and allowed users to vote.

On some of his previous projects, three of his fellow students—Divya Narendra, and twins Cameron and Tyler Winklevoss—asked him to work on an idea for a social networking site called Harvard Connection. This site was designed to use information from Harvard's student network.
When they started working on it, their work on Facebook was stopped.

The idea of facebook was with Mark for a long time.Zuckerberg and his friends Dustin Moskovitz, Chris Hughes and Eduardo Saverin created Facebook, a site that allowed users to create profiles, upload photos, and communicate with other users.His group operated the site out of a dorm room at Harvard University until June 2004.

That same year, Zuckerberg dropped out of college because of his work schedule and moved the company to Palo Alto, California. By the end of the same year, Facebook had nearly 1 million users.

The following year in 2005, Zuckerberg's company Facebook was heavily promoted by venture capital firm Accel. Accel invested $12.7 million in the company, which at the time was only for Ivy League students.

The company had made its reach to more than 5 million by December 2005, which had reached many schools and colleges, many big companies wanted to advertise in it.

Facebook was started in 2004, most of the company's income comes from advertisements. And in 2011, Asia Central was $ 3.71 billion. It has offices in 15 countries. Facebook is the world's busiest website after Google.

In view of the popularity of Facebook, a film called "The Social Network" was also made in its early years in 2010.

Libra
In June 2019, Facebook announced it was getting into the cryptocurrency business with the planned launch of Libra in 2020